Choby Siau is originally from Southeast Asia, lived in five different countries growing up between Southeast Asia and The United States, and ended up here, in Allen, Texas. He and his family have been a part of Church Eleven32 for the past four years and continue to make a huge impact on those around them. Here is Choby’s story:

“I had the lowest GPA score that you probably have ever met (.95).

I was cleaning out a box that had a file of all my school records that my parents kept. In the file was a paper, ‘Iowa Test of Basic Skills.’ This is an overall test of the National Average. On that paper my ‘Total Math’ score out of ninety-nine was a low- five! Concepts score was a four! I was doing 5th grade reading in the 8th grade. Three out of five of my classes was in a Special Education class.

When I was younger, I hated school because I couldn’t comprehend education. I would stay up all night trying to study, but I couldn’t seem to read. And math made no sense. When I was living in Singapore, teachers would say openly, ‘He’s a special child.’ [They called me] names you wouldn’t believe.

When I was 13 years old (8th grade), I was expelled from school. I actually never went to High School a day in my life.

When Christ first entered my life not only was my mind fried from drugs, but I couldn’t even read, or do simple math like 2×3.

But, I opened the Bible trying to find out who God was, and I would physically feel something happen to my mind. I also started to miraculously read and understand what I was reading.

God was healing my mind while I read His Word! The Bible was the first book I ever read at seventeen years old.

Later, I went on to get the GED, and got my college degree. In college, I had straight A’s. This was a miracle from God! Jesus can heal— and he does! I am a living example of God’s evidence.”

Jesus healed his mind, helped him make it through school and redeemed a life that seemed lost. That is what He does best. 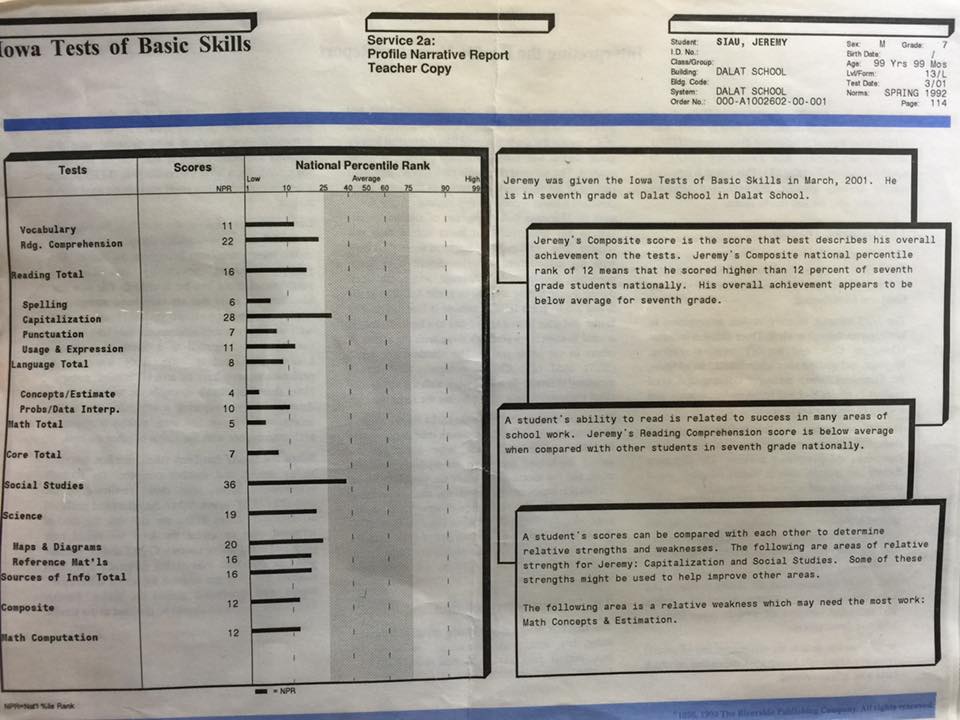 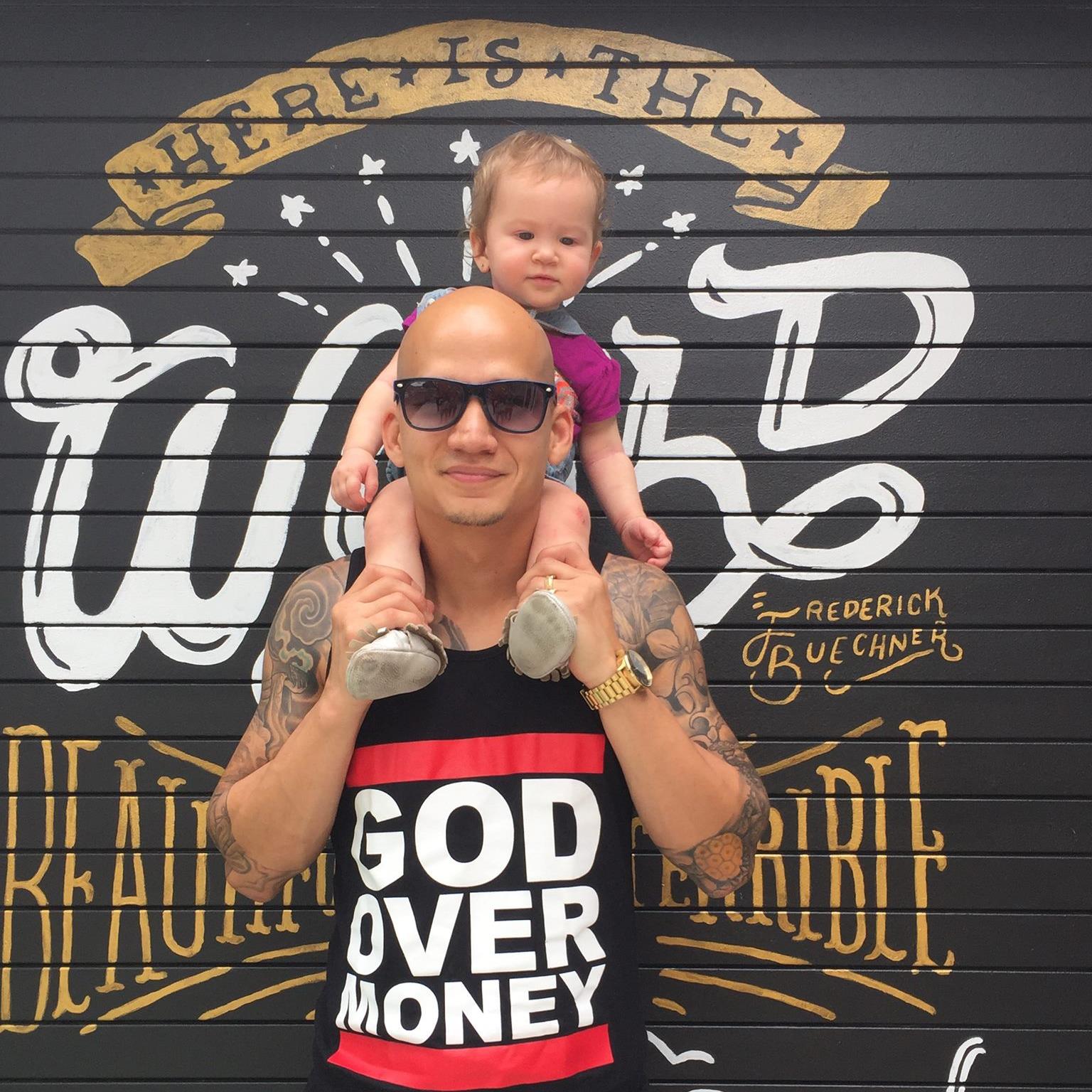