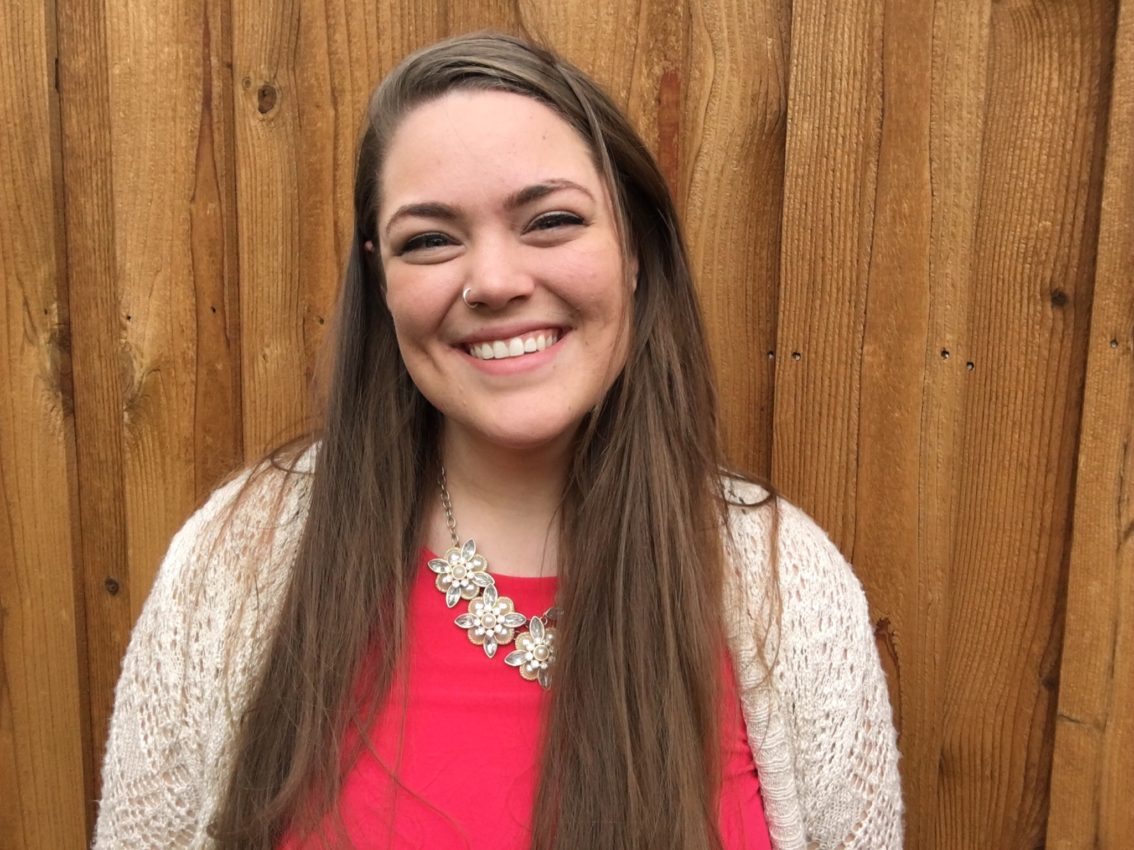 What do you think about when you think about home? Maybe you think of the house you grew up in. Or the warm summers and good barbecue in Texas. Or your family and friends who you love dearly.

For Lydia, when she thinks of home, she thinks of two very different places, 4,500 miles apart. Both have people that she loves dearly, both carry memories that she will never forget, and both have shaped her into who she is today. Here is Lydia’s story:

Lydia has been attending our church for over four years and participated in two years of the Internship at Church Eleven32. She is a huge part of our kids ministry at Church Eleven32 and has a God-given gift for teaching and loving children. She is also very passionate about mission work.

Almost three years ago, during the summer of 2013 her grandmother gave her an her family the opportunity to visit the country of their ancestors— Scotland. During the months leading up to the trip, Lydia felt a strong draw and burden for the people of Scotland.

“This was beyond the typical excitement of a new adventure,” Lydia says. “I was was burdened for a country that I had perceived to be stuck in legalistic bondage.”

During that first visit to Scotland, Lydia recalls seeing “a nation [that was] spiritually malnourished.” This was a different experience than from Texas, where there is a church on every corner and the culture of the Bible-belt is strong.

When you look at pictures of Scotland, you will see the Scottish hills are rich with life and lush, green grass from all of the rain, and drought is a foreign concept to the people there. However, Lydia felt like the churches were in a drought— they were dry and dwindling.

In spite of the cold, and often negative attitude that some of the people she encountered felt toward God,
“I felt the promise of the word ‘revival’ burst into life inside my heart,” Lydia says.

She was not discouraged by the seemingly godless land and knew that God was calling her to Scotland.
“I was overwhelmed with how clear it was that God was getting ready to totally change [their hearts]. My heart broke for people in that country who were missing out on the closeness, wonder, grace, and love of God,” Lydia remembers from her first trip.

Her love and passion for Scotland and the people there did not stop when Lydia returned to Texas. Soon after, she found out that Missions Eleven32 (formerly MVMNT Missions) was taking a team of young adults to Scotland that summer!

Since Lydia’s visit to Scotland three years ago, Lydia has been two more times on mission trips, serving Lighthouse Church in Dumfries, Scotland. The impact of these mission trips on Lydia’s life are immeasurable.
“I had the opportunity to build lasting connections with people. I was able to show love to and pray with dozens of children who were ready to begin their own relationships with Jesus. I have seen firsthand the response of God to prayers from all over the world for Scotland,” Lydia says.

Following her last mission trip to Dumfries, during the summer of 2015, Lydia decided to move to Scotland. With the intentions to move there in January 2016, Lydia was beyond excited to start a new adventure there. Unfortunately, she discovered that it was not God’s timing, and she decided to stay in Texas.

“Through that especially, I have learned so much of the painful, wonderful truth of God’s sovereignty; that He gives and takes away, but His ‘no’ is just as full of love as His ‘yes,’” Lydia says.

Lydia longs for more days in Scotland and misses it every day, as it has become her second home. She knows that she is still called to serve the people of Scotland and is continuing to pursue mission work there.

“We have been connected with a team of people there who have a deep, and genuine love for God, people, and who desire to see their nation encounter and be transformed by God’s love,” Lydia says.

With this in mind, Lydia is excited to share that she will will be taking her fourth trip to Scotland at the end of May. This time it is a solo trip.

“I know I could have never been chosen by merit; only by a ‘yes’ in my heart. I am looking forward taking my first solo trip to Scotland to submerge myself in the community of Dumfries.”

We have witnessed God mold and guide Lydia into her calling over the past four and a half years, and believe that she is going to do great exploits at her second home, in Scotland.

“There, I will continue to invest in relationships, serve Lighthouse Church and the surrounding community at whatever capacity I can, minister to the children, and continue my story with Scotland.”

Please keep Lydia in your prayers as she spends two weeks in Dumfries, Scotland this month. If you would like to donate to her trip you can do so by going to churcheleven32.com/give and write “Lydia” in the comments! 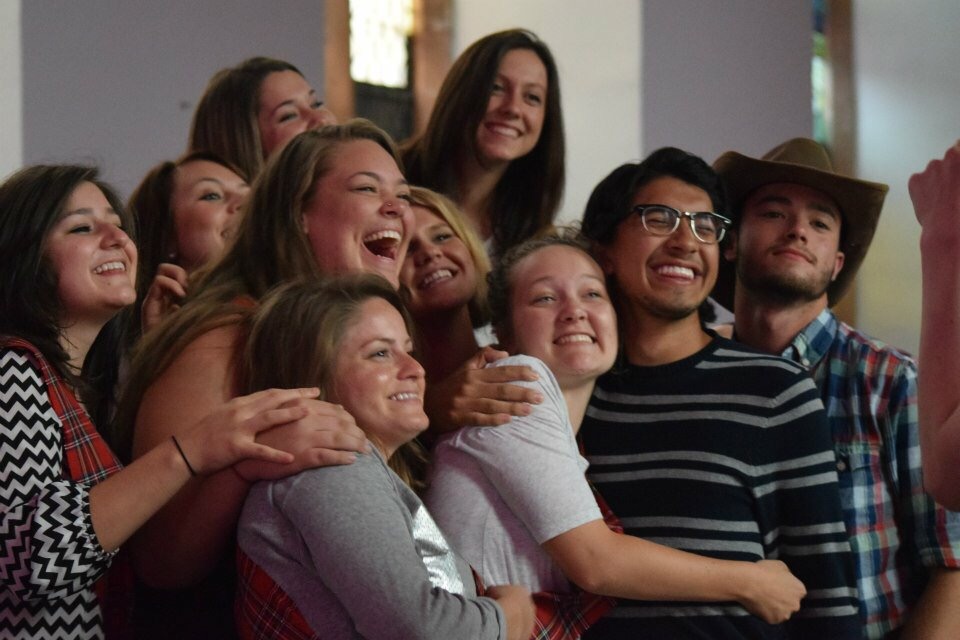 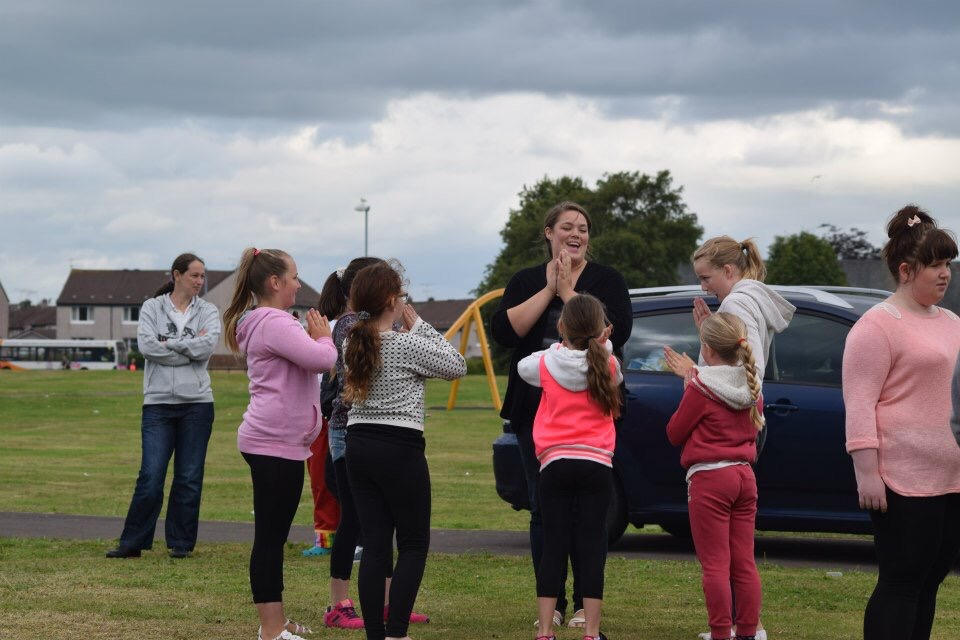